What is testimonial letter?

Testimonial letter is actually a character certificate from someone with whom you have worked for some time. The testimonial letter describes your character, your abilities, your ways of dealing with people and situations, your workability and how you can be trusted as a human being. Generally this kind f letter is issued by a teacher, a professor, a tutor or an employer under whom you have either studied, did research or worked. This letter reflects your worth in the eyes of the person who is issuing the letter, to the new employer.

The format of testimonial letter

The testimonial letter is generally issued for the people with whom the person who is issuing the letter is not familiar personally. Therefore it is deemed essential that the letter is written in formal format. The style, the structure and the language of these letters should be formal. It must include the name of the person for whom the testimonial s being written. The time duration for which the person has worked under you must be mentioned along with the duties performed. Thereafter the way you feel the person did during that duration must be mentioned in a formal way. 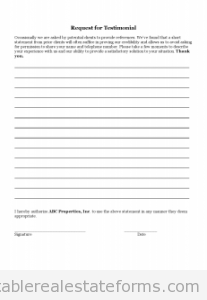 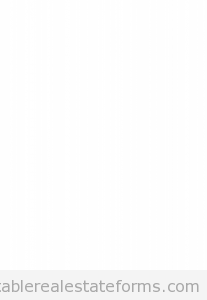